Since June 2007 we've had a contract with the City of Northampton to pick up trash from the 80+ public trash and recycling receptacles downtown. We collect the trash downtown seven days a week and consolidate it in nearby compactors. We also collect the trash in downtown Florence. 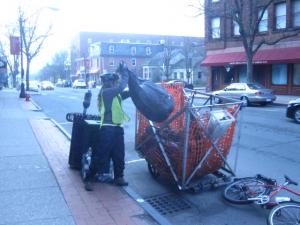 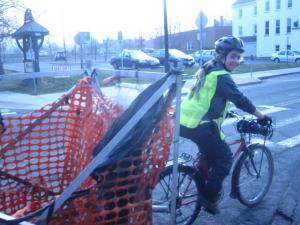 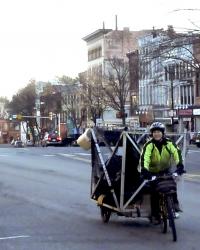 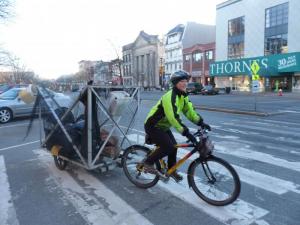